The Top 3 Characters in Clash of Kings

Clash of Kings is a mobile real-time strategy game released in 2014 and remains one of the most popular games on the mobile market. Anyone who plays this game will know that one of the most vital things to succeed in this game is the right heroes.

The game’s current hero pool is massive and grows with every update; it’s effortless to get lost while trying to find the perfect combination of heroes. That’s why, in today’s article, we’re going to give you a little information on the characters who are performing the best at the moment.

Holding out for the right character

The Hero Palace is the building that lets you recruit your heroes, but there’s a limit as to how many you can have at one time. This limit increases as you level the building and maxes out at five, so don’t just recruit every hero that becomes available to you. Have a little patience and wait for the heroes that you want.

Now let’s jump into our list of the strongest heroes.

Zhao Yun is the best attack hero to have right now, owing to the massive buffs he carries for infantry and cavalry units. You’ll want to farm up the Archangel gear set for him, as well as some Death Swords and Death Masks to take full advantage of his damage output.

Sun Wu is a support hero who specializes in resources. He gives massive buffs to gathering speed and income rates and carries an increase to your depot size, which allows you more storage space for your resources. Farm up the Creator’s or Omnipotence set for him.

Date Masamune is another support hero but aimed at your troops. He allows more soldiers to be trained at a time and increases the speed at which they train. He also carries a significant increase in the number of wounded soldiers you can have at once. You’ll want to put the Prosperity or Mercy set on him to unlock his full potential. 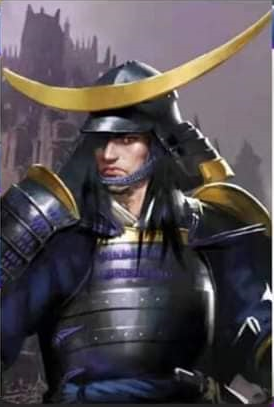 The rest, we leave to you!

When you consider which heroes to place in the other two hero slots, take a look at your own playstyle and work from there. After all, the mightiest heroes are always drawn to the greatest kings.

If you liked this article then you'll love our newsletter!

Join us to receive hilarious memes, photo galleries, tips&tricks, and the best games!