A Clash of Kings Quests

Clash of Kings is a famous android RPG (role-playing game) from Elex Wireless. This mobile game allows players to create their empires, design castles, build up their reserves and go on quests.

Clash of Kings is a strategy game where you have to plan your next move to build your empire and defeat your enemies. Players can also battle against their friends or other online players in this beautifully animated mobile game. To enjoy the game from your PC, you’ll need to have an android emulator, such as Bluestacks, installed.

Although you can enjoy only the game’s strategic battles, for those players who need a little more substance, there’s the option to participate in story quests.

Why Should You Do Quests?

Let’s take a look at some of the reasons why you should consider taking on a quest in Clash of Kings. 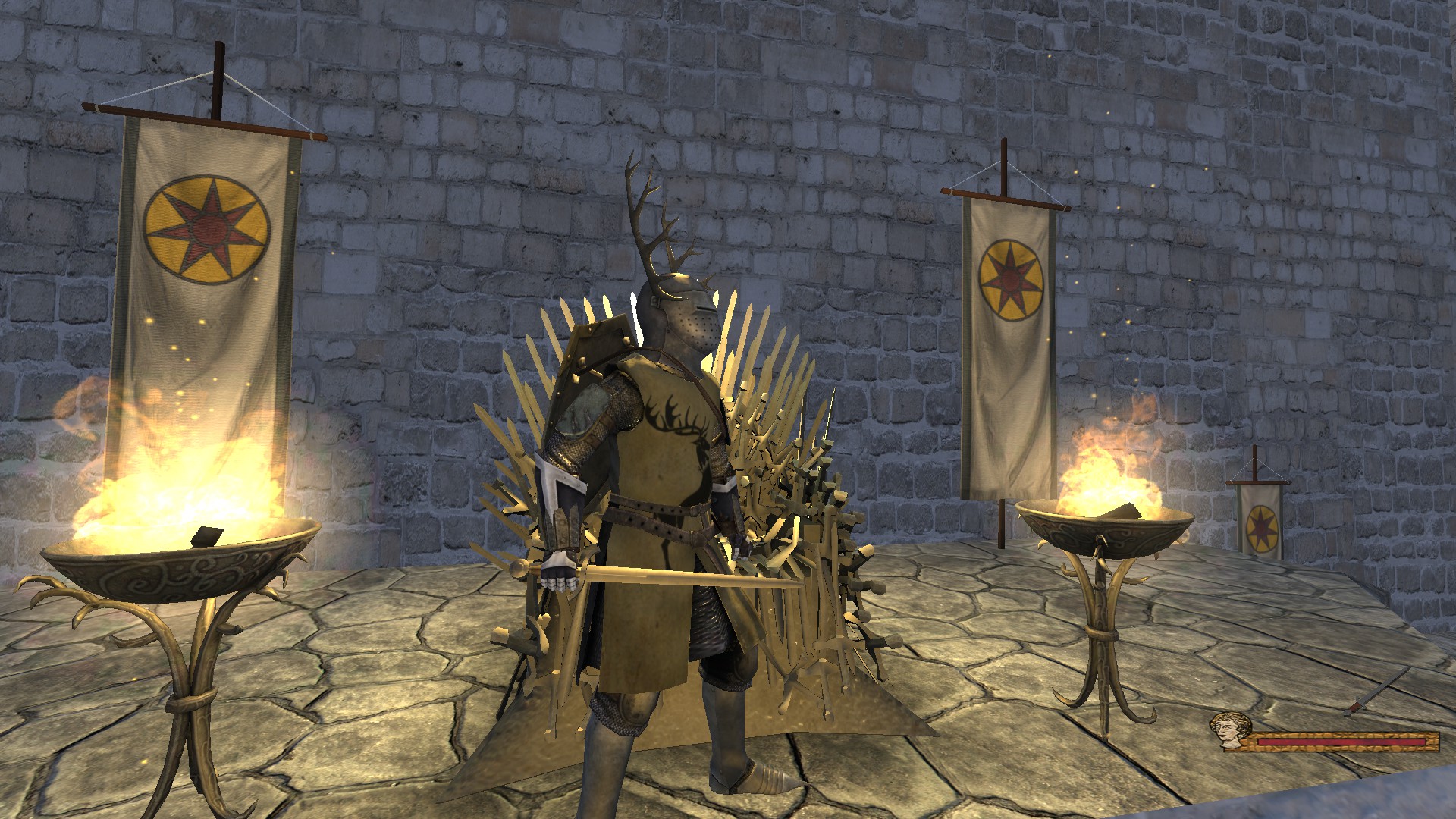 How Do I Find a Quest?

Most quests in Clash of Kings have to be activated by an NPC (non-player character). Once you have interacted with this character, they will refer you to the quest giving NPC. You must read the dialogue. Otherwise, you might miss who the quest giver is and where to find them. Some of the popular quests include the Brothers quest, the Valyrian Steel quest, and the Lights quest. 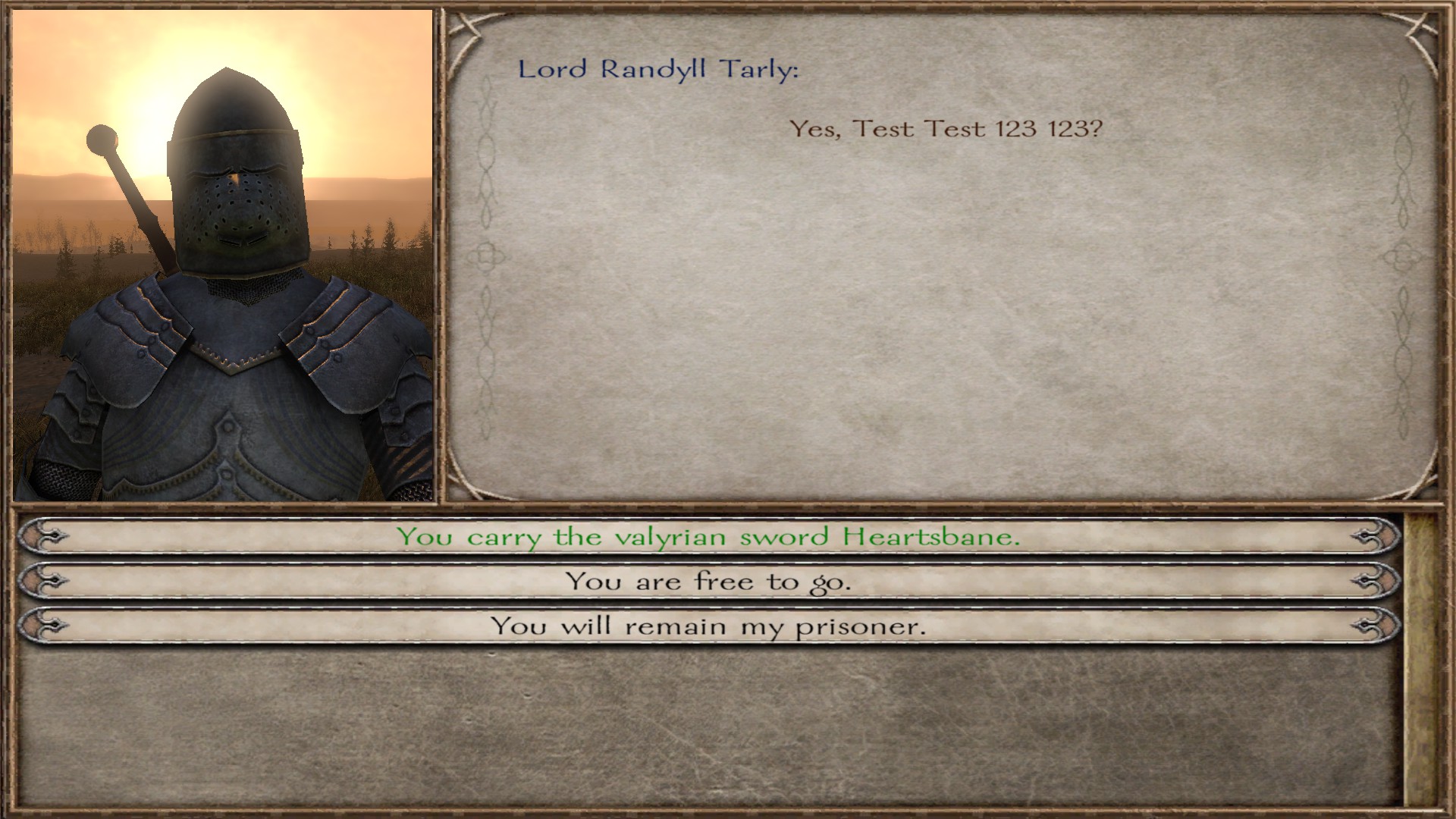 Currently, there are 20 various story quests to complete. The first four quests are easy, and they provide you with enough renown to start recruiting.

What are you waiting for? Download the mobile game now and start building your empire.

For similar games that you might enjoy, you can try Clash of Clans or Castle Clash.

If you liked this article then you'll love our newsletter!

Join us to receive hilarious memes, photo galleries, tips&tricks, and the best games!

Guide to the 7 Mobile Legends Ranks